Arts and sciences by Ofer Lellouche

The idea of bringing together the arts and sciences is not new. In almost every age, these two disciplines have had a difficult and fragile relationship. Where does this mutual fascination come from? What are the limits of this dialog? How can we avoid misunderstanding, and manage this encounter in a productive way? .
As an artist, I am often asked “Why do you need this?” Actually my answer is that I do not know. I do not need it to paint, nor to ameliorate my art, and even not to reach new directions of exploring.

As a painter, I was fascinated to discover during the seminar that what we artists always knew, in an intuitive way, had a theoretical basis. I could better explain, for instance, why there is a huge difference between painting from nature and painting from photography.
But, naturally, this symposium did not influence my way of painting; for me, as for many other artists, the moment we create must be completely intuitive. It slightly resembles the moment the goalkeeper of a football team reacts in front of a penalty shot: a mixture of extreme concentration and of emptiness of the mind. But in order to arrive to this second where everything is possible, he has to suffer many trainings. In a way, the seminar was for me part of this training.

The language of art is a highly sophisticated one, and it is obvious why it is a privileged subject for sciences of the brain. Nevertheless, sciences, or any other rigorous communicative language, cannot explain art.

The first sentence of Zeki (1999) in his book Inner Vision is, “This is not so much a book about art, it is more a book about brain.” This impossibility is not due to a provisory lack of information, but because of the very different structure of the language of art and science.

What do we expect in the contemplation of a piece of art? For us, moderns, it certainly does not have a magical function (like Egyptian Art, for instance, a function which has a real influence on the real world). When art lovers are asked to better define why they need art, they speak of pleasure. But what kind of pleasure? Is it the same kind of pleasure that one derives from a good meal? Should painting be studied by scientists as gastronomy is?
This comparison hurts the artists (Although, alas, art critics and restaurant critics share the same page of the newspapers!). When people are asked to be more precise about the word “pleasure,” they speak of “emotion,” they evoke the feeling of “diving” into the piece, to “forget themselves,” to identify themselves with the subject, they speak of a “dream awakened,”—all are feelings that you could not have while sitting in front of a plate of seafood. A piece of art makes us dream.
Of course, a piece of art also delivers an esthetic pleasure in the “gastronomic” sense of the word, but this is secondary In what way does a piece of art make us dream? Why can we not stop looking at the Madonna by Raphael, while the (almost) same painting by a different artist leaves us indifferent? Why does the Montagne Sainte-Victoire painted by Cézanne makes us dream, while a photograph of it just looks like a mountain? Art is not a representation of nature in a beautiful way; It is a different kind of signification. There is a deep difference between the language of art and the language of everyday.

The language-of-everyday is based upon the assumption that you can understand what is said. The more accurate it is, the more communicative it becomes (For instance, in writing these lines, I make great effort to be as clear as possible). Sometimes, perfectly understanding this language is a question of life and death; if you do not understand the signification of a red light, for example, you might have a car accident. The language of law and the language of the sciences should be as precise as possible.
The most minimalist expression of this language is the pictogram. When you see a sign representing very schematically a man and a woman—often just a circle representing the head, a triangle for a skirt and two rectangles for the trousers—you understand that this signifies the restrooms.
But just suppose this sign is found by future archeologists who have no understanding of its meaning; they will understand it through associations, they might hang this piece in a museum of art next to Adam and Eve by Durer, a Fang wooden sculpture of a couple, an Egyptian painting of Nout (the deity of sky) and Geb (the deity of earth), Joseph and Miriam by Rembrandt, and many other pieces of “art.”
There is, I think, a great difference between the language of art and the pictogram (or the-language-of-everyday).

Comments are closed, but trackbacks and pingbacks are open. 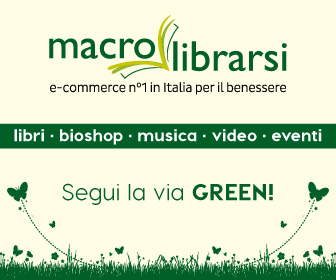 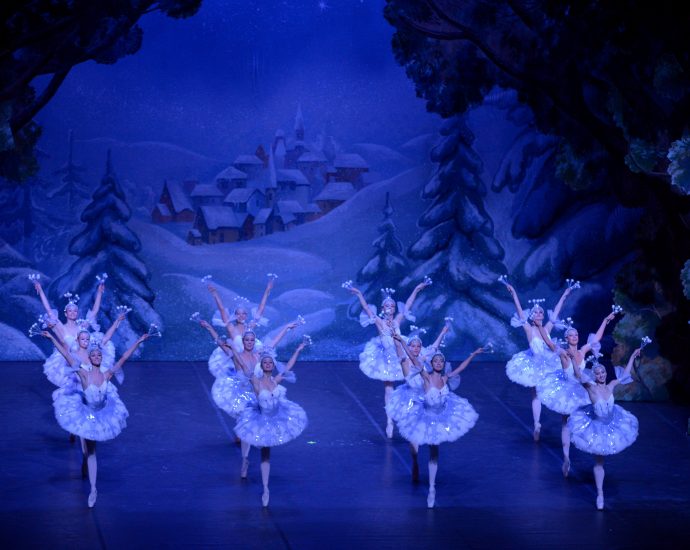 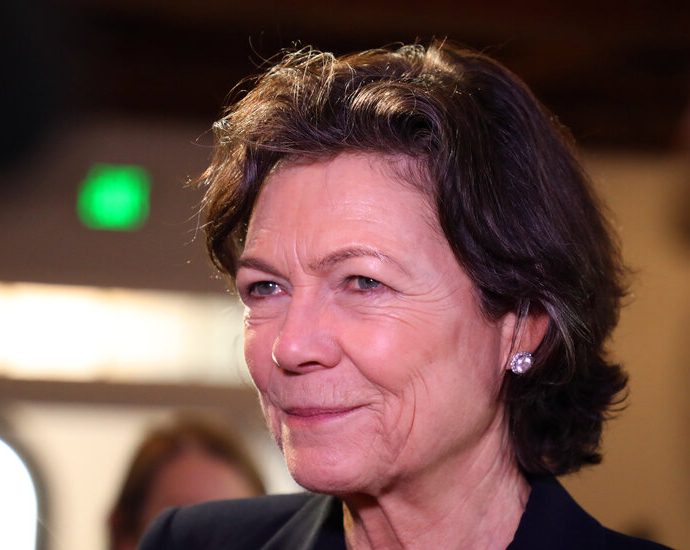 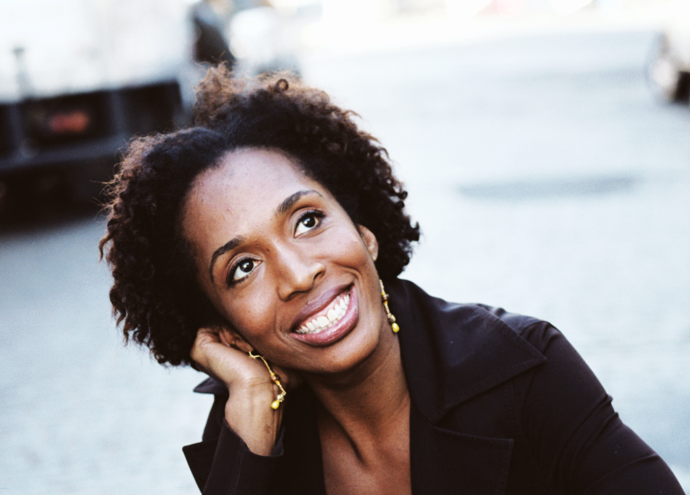 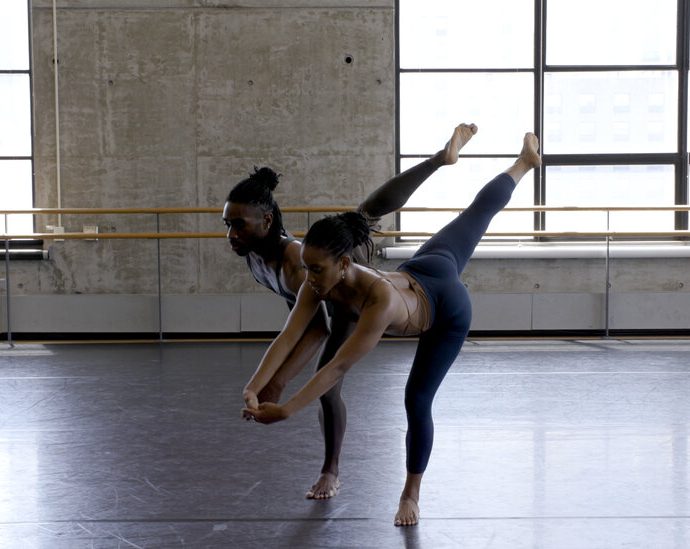 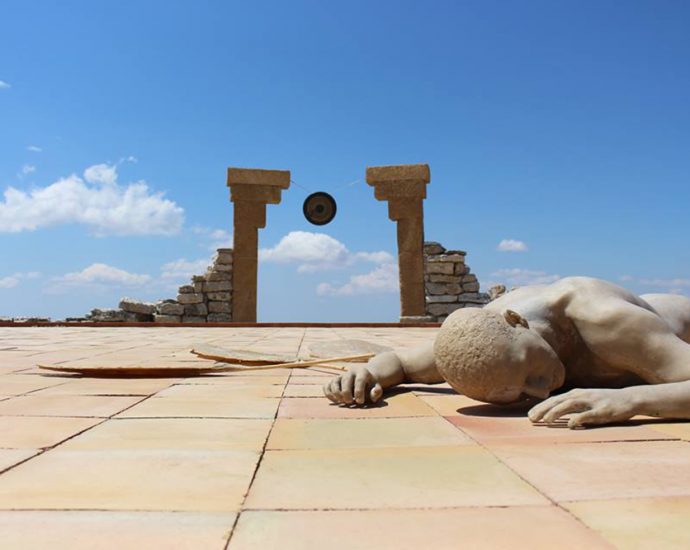 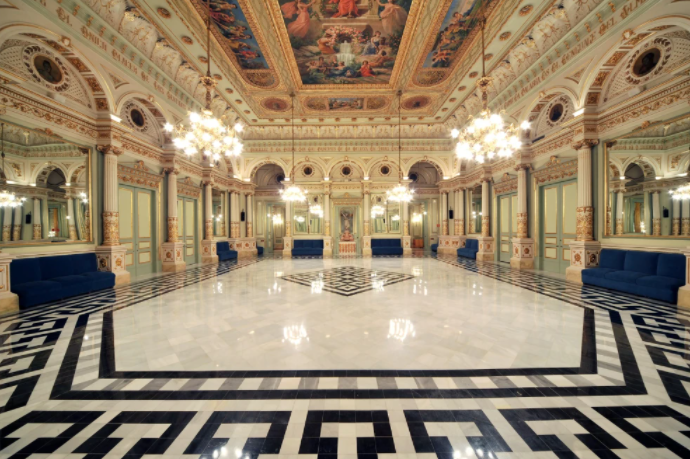 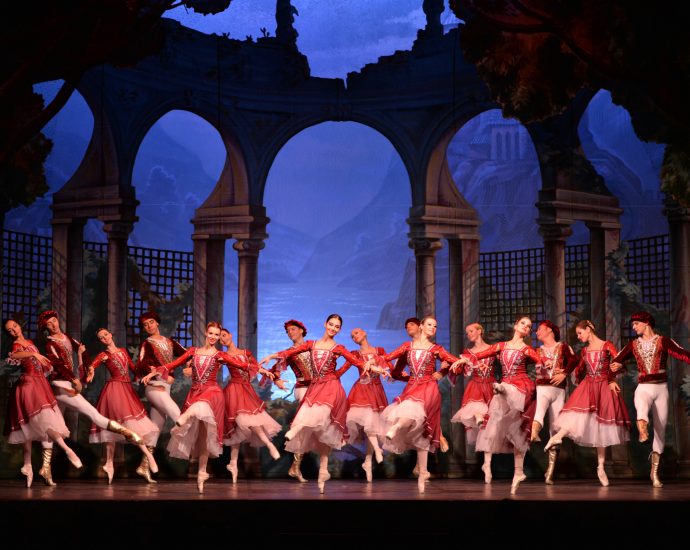 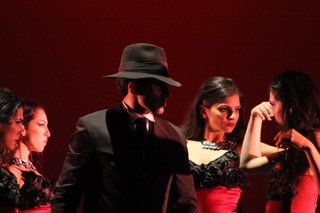 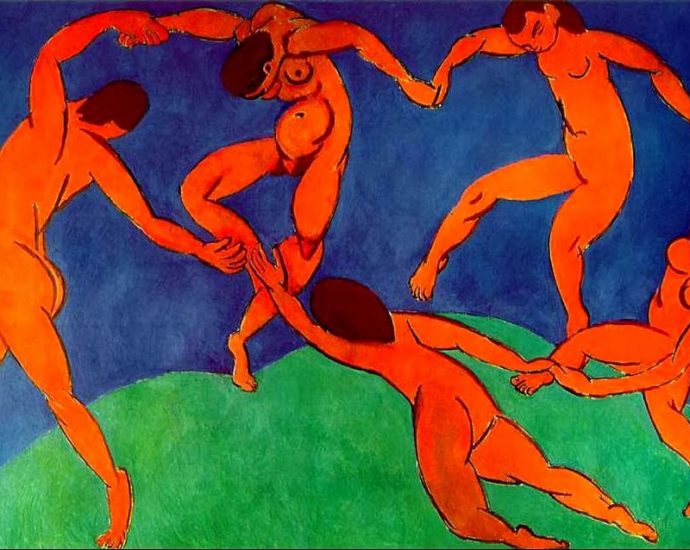 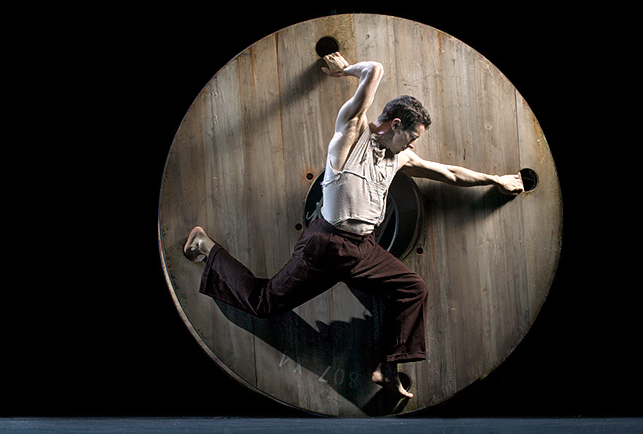 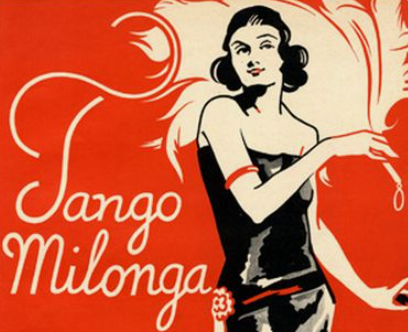